[Cerys]
I nodded and moved my tail a little bit in an elegant matter. “Everyone I came with isn’t in costume, they’ve become like that” I explain.
@OhSumana
@LunaticLeviTheSecond

Alex: walks in Not much for parties, but ok.

[Cerys].
Pulls Alex into the conversation. “See, she has wings, we’re just slightly cooler” I joked smiling gently at Alex. not going to mention I also pulled her here since I felt more and more uncomfortable with two men
@OhSumana
@LunaticLeviTheSecond
@Ouijaloveletters

I honestly expected you to swing into the next post with another interned-pulled Evangeline image before saying something ridiculous like ‘Ah yes, finally a proper party’ and then silently criticise anyone that isn’t decked out in a suit.

ORP? Please can you remember to censor your swear words

@/eclipseis has already censored a few on here

Friendly reminder that this has been mentioned before in this section

Jane: walks in the door, pißßed Why am I here again?
Korbyn: nervously pokes head in U-uh…h-hi…

Luscious: What a gentleman. Sips drink Although I thought that you came here with Cerys…

I considered it, But I was tired therefore it happens now

So what? It’s doesn’t matter whom I came in with, but whom I end up with does matter.

Perhaps a dance in the meantime?

As always~ And of course.

Evangeline’s heels clicked against the hard tiled floor, Peering around the corner to see people entering and occasionally exiting the building. Flicking her long tresses back Eva took a deep breath and entered the building.

Looking up at the venue various decorations and lights were shining in different directions, Modern flashy tables and seats were placed in perfect areas. Furnished to the brim, Evangeline chuckled catching a few glimpses at Cerys, Devin, And even an upset Toothfairy who clearly regretted even showing up as he sulked tiredly in the corner. Regardless Evangeline wasn’t going to let this opportunity go to waste.

Dusting off her long gown she wore a magnificent dark blue dress alongside a few white laced pieces, Matching gloves clung tightly to her arms as the dress shimmered due to the sparkling black fur coat that cascaded down the floor, Of course, the dress had an equal matching black fur lining that sparkled with every step Evangeline took. And expensive jewelry to match.

Evangeline’s long hair was curled, Slightly lifted just a few inches from the ground as she grew it out longer than before, Regardless she swiftly pushed back any curls in her face. Taking in the parties’ aroma- Many were drinking, dancing, and having a grand time alongside the tune of music. Evangeline continued down the floor easily dodging any dancers, Suddenly the DJ made an announcement.

The party DJ asks the guests if they have any music suggestions.

Evangeline gently tapped the DJ, And requested a song. The song playing was adorable but nowhere near her taste, Of course, she’d pick a gentle song but the upbeat tune would start eventually and then more dancing could be incorporated. As Evangeline showed the DJ the song she nodded, Tipping him and moving over to the bar that had a variety of drinks.

“Salted Caramel White Russian, Three cherries not one,” Evangeline ordered her drink smirking at the fellow people dancing, Some were humans to her surprise. All in all the party had a nice pace to it. Evangeline tipped the bartender and sipped her delicious drink.

The song: (I Blame Blue for getting me addicted to this) @Sophia1233 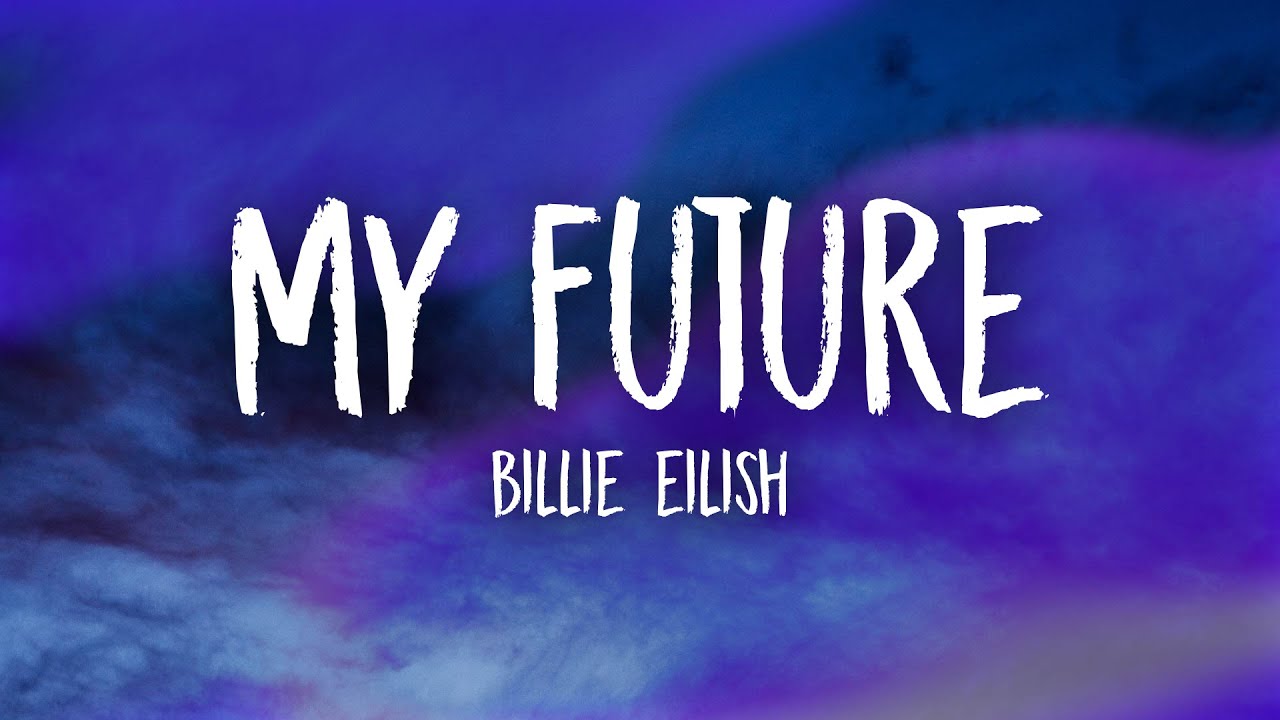 “There are an awful amount of humans present,” he noted with somewhat of an old casual air, “Though it doesn’t feel like your magical doing.” Or really anyone’s magic in general. As much as this realm felt like a crosshair for several dimensions, it wasn’t something anyone was actively questioning. Either way, several timelines converged and it was harder this time to discern whether this was an alternate version of hell or even heaven.

Nevertheless, there were other familiar faces which proved somewhat of the legitimacy of this strange gathering.

Xero held out his hand to Evangeline, “Fancy a dance then? The song taste is certainly…new, yet it also matches well.”

Quick query, how alright are you with us breaking the fourth wall? Theoretically

Hehehe, yes. I mean, Korbyn basically had to time travel.

The music picked up and some began to slow dance, Whilst others conversed. It was magical nonetheless. Evangeline took another sip of her drink and sighed. Eva raised an eyebrow as Xero strolled up to her. “Don’t you look dashing, Jaxon.” Evangeline teased. Gently setting down her drink.

“There are an awful amount of humans present,” he noted with somewhat of an old casual air, “Though it doesn’t feel like your magical doing.” Xero stated. Evangeline merely chuckled.

“Trust me, If it was my doing I’d have this place in a full 20’s swing,” Evangeline admitted hinting back to her old-fashioned ways. Her music choice although- Was more upbeat and modern. It was…decent for a new age song. Xero held out his hand to Evangeline, “Fancy a dance then? The song’s taste is certainly… new, yet it also matches well.” Xero admitted.

“I’m taking that as a compliment,” Evangeline smirked, Taking his hand and standing up. Dusting off her long gown they headed to the dance floor. “I hope you remembered how to dance,” Evangeline stated. Looking over at the monsters and humans in the same setting. It was different but tolerable.