Welcome back class of 1989! It seems like you’re all excited for this final year of fun activities and exercises, with only a few more events and some credits for exams, you’ll be leveling up to the next pathway to your desire. In these short months, while events come and go, let us hope that all of us will have a safe destination for our pathway to adulthood. I hope that these few months together will be more fun and fruitful than last year. Keep your cool kids, it’s gonna be a bumpy ride.

Welcome back to Brindton High, the only prestigious school in all of Lakewood! As you finish your winter break having fun, it seems like it is time to go back to school and finally meet up with your friends.

As a student in school, it seems as if the only worry that you should have is passing the exams, trying to avoid detention, and picking the best outfit for school. And with the first week of school starting, this was a truth that we hope will last longer.

Despite the excitement of the school’s slow closure, with the passing events for the first week of school, the reigning queen bee of the school was found dead in her bedroom. Such a shame! The nicest girl in school, passing before our very eyes, even the town believed that her death was of her actions.

You can try to investigate her death, follow her footsteps as she was led to this fate, and gather up the puzzle
pieces for a conclusion, but let this be a reminder to you; some secrets deserve to be kept shut, even if it was right under your nose. Will you play the game of mystery or will you shut the truth from the world?

In this RP, you will be playing a student fresh from winter break and is ready to either finish the school year or meet up with your friends. You can be the pretty popular kid to the outcasts of the school, but whether you are one of them, the most popular girl in this school will be announced as dead. During the events before her death, all actions she does will determine the clues that will be left behind and a job to investigate after her passing. Was her death accidental or a death by one’s hand? It is your role to either help in solving the crime or hiding the crime, you can choose in what you like!

Reserve a enby student who’s part of the Valley Alleys, and a normal male student ~

Ohh can I reserve one male (The Valley Alleys)

What exactly is the duty of the historian? I never had this at my high school being from another country, and if it’s interesting I’d like to reserve it

Omg I finally get to use this FC 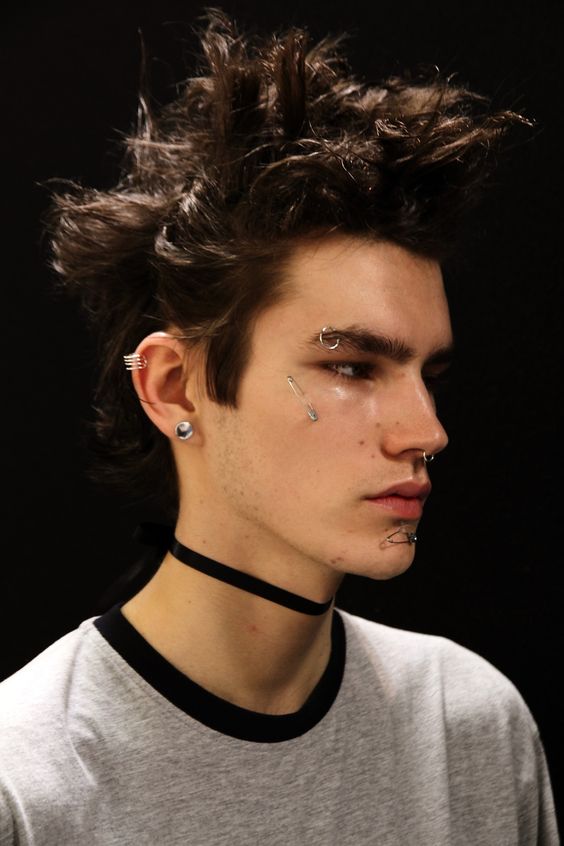 Apparently they are more of a keeper of all activities and records . Also they are kinda the ones that also helps in indicating the proceedings for the next meeting or smth. Basically kinda like a bookshop keeper XD

but thats all ive studied XD

the group was formed in 1957, so very old group XD

How many characters are we allowed here?

I’m just here to claim his name and fc, okay?

oh its in the first comment, i stated that its limitless… but keeping in mind of the ratio ofc

but i kinda forgot to write that those 2 special roles can only be 1 reserve each. so if u reserve student council, thats it, choose a regular student

but i wont limit yall to the roles, yall can change the role as like… class clown or smth XD

im gon water my mouth the more male fc is gon happen XD but u know, im excited to see the full group since it is still 3/4 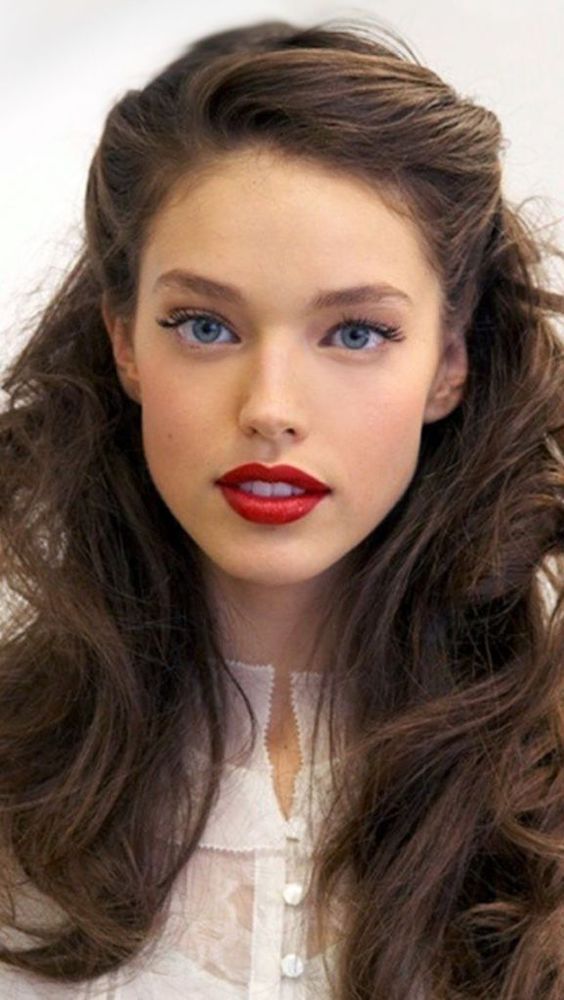 what would be their gender?

also fun fact, did u know i almost used that fc as the librarian. i didnt cuz i noticed that i had little staff who are 40-50 XD

Omg can we make staff?

i sadly made them all as npcs

its in the faceclaims (staff)