Dyslexia and English Class: Ways to Support Your Child

Know someone with dyslexia or do you have it? Take a look at how the simplest things can help make education better for that person. 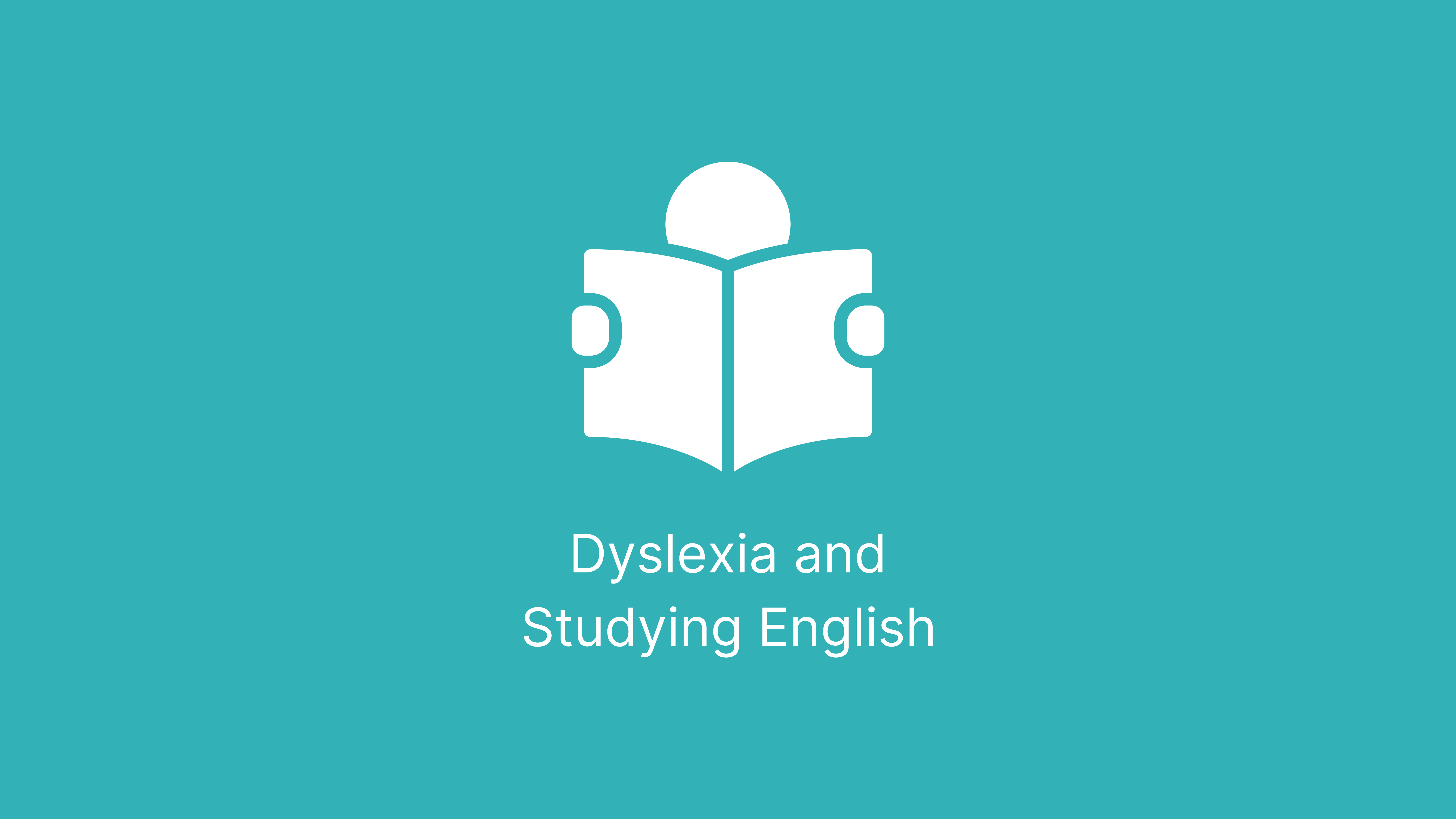 Dyslexia and English Class: Ways to Support Your Child

If your child has dyslexia, there are many things that you can do to help them succeed in English class. Here are some great ideas!

This one is a little different, @Bloggers. Only 'cause it’s from Shani’s Tutoring. It’s still a really interesting and informative read though. What do you think?

Remember that if you really enjoyed this blog, feel free to recommend it (it’s similar to liking it). This will help with it being higher in the results of search engines too.

I read through it briefly here’s some extra info. idk if it’s helpful but yeah.

one thing that’s important about Dyslexia is that (in my case at least) I can’t automate basic techniques and language rules. The trouble is that it doesn’t matter how often I know the rules and do exercises, in the end, I will make the same mistakes.

What many children also quickly do when they have dyslexia is that they will write words as we hear them.

During my school period up to and including the secondary school, I had to do extra exercises and teaching material for spelling, reading and writing.

What improved my Dutch and English writing skills best for me is to just write and use special controls.

Grammarly is very helpful even as a free version. If you write with such control and just keep doing it while you like it, it is much easier to learn.

Don’t like to read? then watch something with subtitles in your own language or that of the language you want to learn. at some point, you start to pick things up. We learn by doing, but not if they are boring, tight lessons, that will only increase our hatred on a topic we are already struggling with.

For me, the school systems have added to the side effects of dyslexia by treating me as if I was inferior in the linguistic field instead of encouraging me that it doesn’t matter that I have more difficulty with this.

It is also important for people to realize with Dyslexia are likely to have other cognitive and mental issues and by not supporting it right, it can break a child’s desire to learn, make them blind for their own strengths and achievements.

I’ve said before that because I’ve had to struggle so hard as a kid, I have become blind of the value of my own achievements and as an adult, it’s very hard to fix it, but better now that I’m aware.

it’s important to look at people’s strengths, not their weaknesses. I might not be the best at spelling, but my strength as a writer comes from being creative, it’s up to other people to judge which one is more important in the end. (computers can correct spelling errors, they can’t come close to the creative thought process of a human brain).

so far, i only knew about the option of screenreaders for dyslexia, so this was really eye opening!

i don’t know a lot about teaching or this topic so i can’t say much but i’ll be sharing this with a friend who’s an elementary teacher, so if she gives me any feedback i can share it here

also one thing i do notice is that, although there are aids now… well a lot of it boils down to… having money, which is a big issue here, i think
i’m thinking this from an “i live in a third world country” perspective, so well, it may be different from what others think, but it’s kind of concerning to me, as someone whose life revolves around reading and writing, that a lot of people may not have access to the tools that would allow them to enjoy those things
it would be nice if schools could aid people in this case, but well, again, money can always be a problem

does anyone know about accessible resources? or about plans on making them?
because proper education really shouldn’t be limited to people with money