This game is inspired from a game I saw from another forums.

The rules of this game is similar to the concept of the actual “I spy” game.

To play this game, a photo should be first posted by a user, and then the next person has to say what they saw in that photo by replying “I spy ____”. It can be anything - a person, an object, an animal, a plant, a color, a food, etc.

To keep the game running, the person who responds to the last photo has to post another one.

Images that contain inappropriate or sensitive content are NOT allowed.

I spy a kitten

I spy a cute tiger

I spy a paper plane

i hope i did this right

i spy a piece of paper

i think you’ve got the game rule wrong

Well, you have to mention the thing you can literally see at the picture. So, what Melaniey just did was actually correct. I hope this answers your question

Since no one has posted anything in a while, I’m going to start another one.

What do you spy in this picture?

Legs in the background!

I spy a fanny pack. 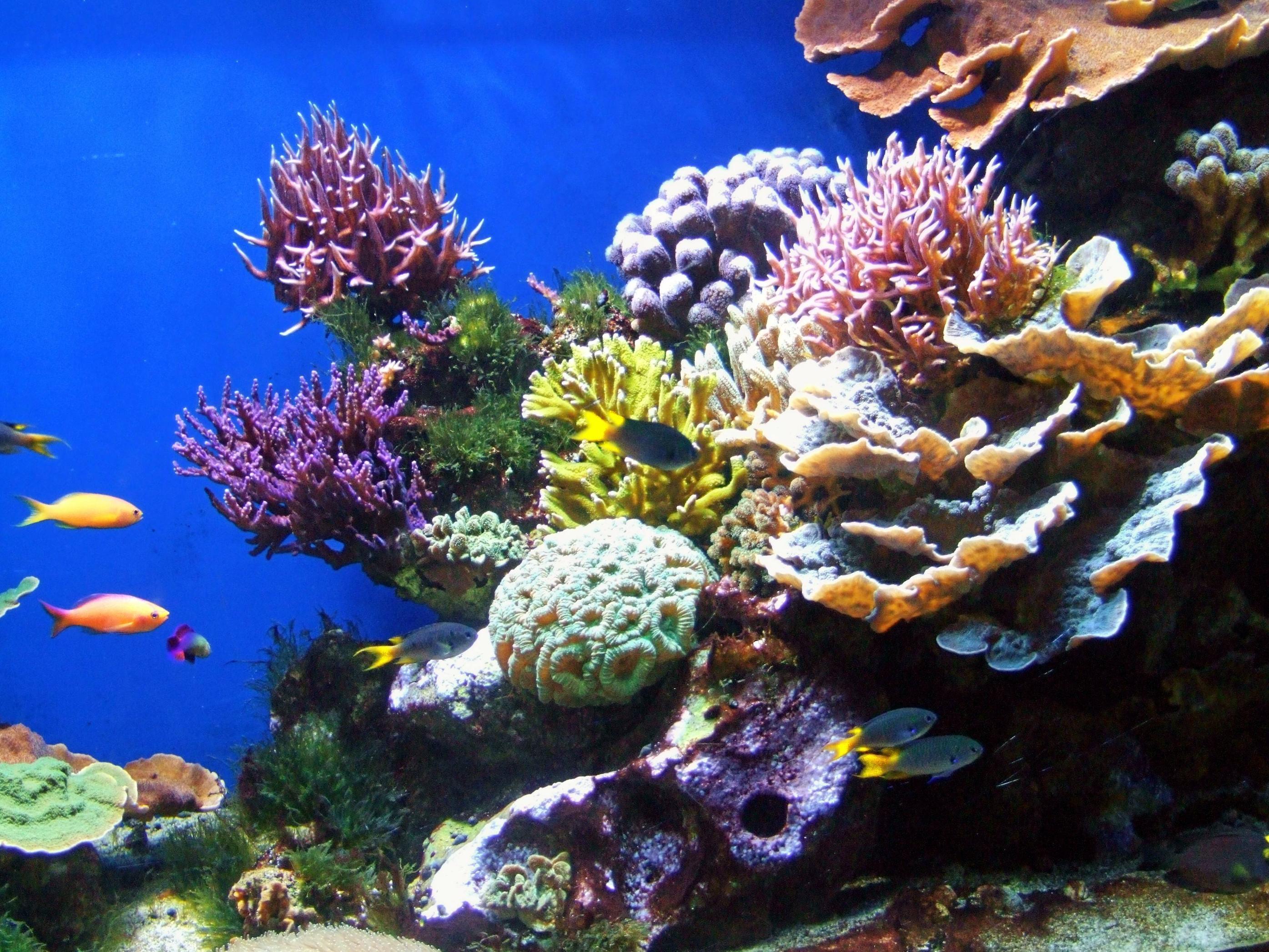 I spy a paper bag

i spy a heart 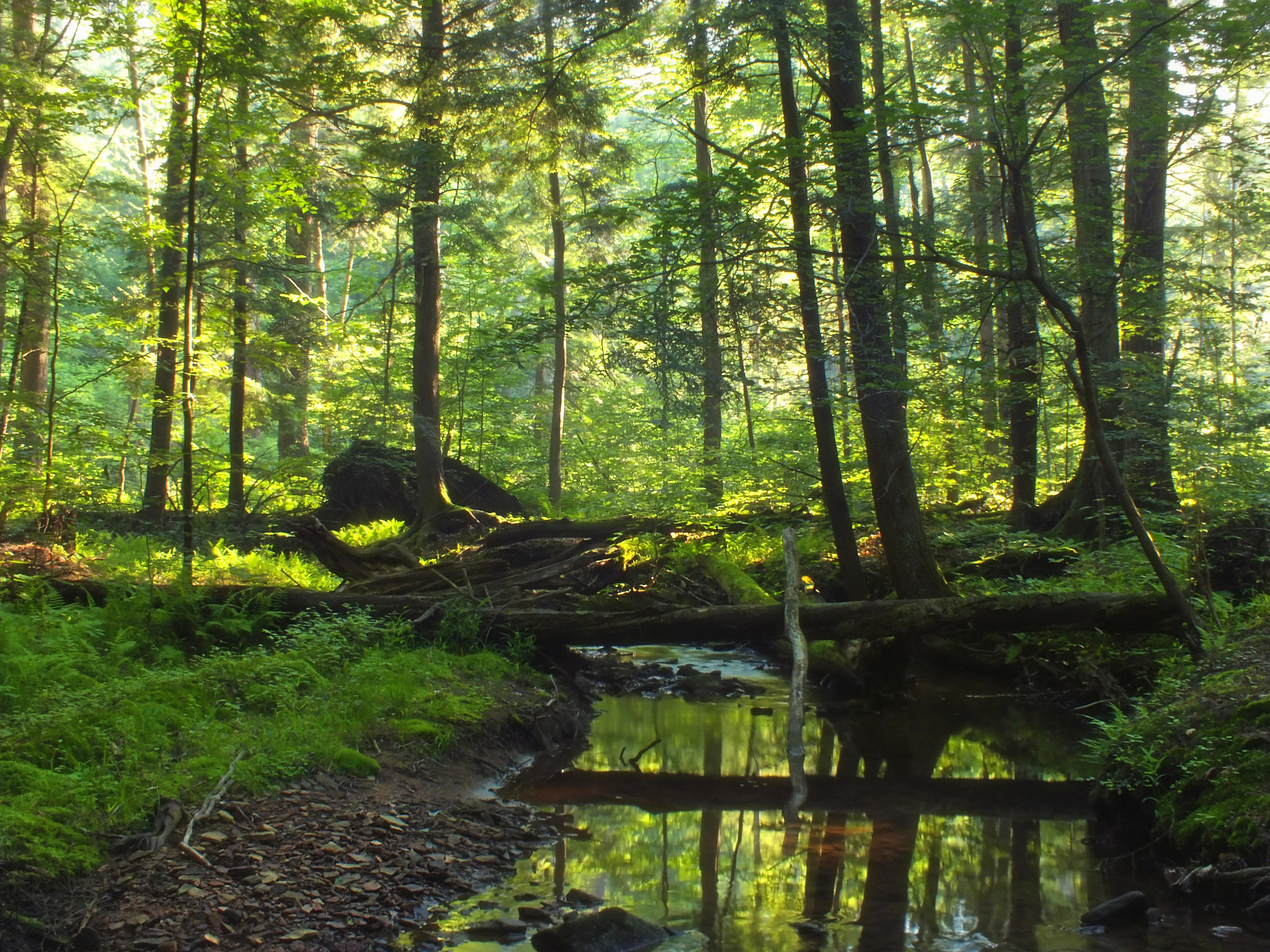