“Nothing is for free”

The sad truth in that sentence ooof

As well, it was just offensive for someone to assume she couldn’t afford something.

OOOPS
I guess I made Arthur rude, well, OOC, I guess
He became Gaston, okaaaay

Well, no, but it’s not like he knew that.

HE FIGURED IT OUT THOOO

“My sister’s a doctor you know,”

AWWWW HE IS QUITE KIND

Wow, so he knows in that universe. It’s kinda funny lmaooo

Though she may have appeared to be, Ana wasn’t totally self-absorbed. In her mind, conversation was like a dance; your partner could be not particularly good at it, but if you were a good enough dancer, you could lead them through difficult steps with minimal stumbling—assuming they were willing to put in the effort. Conversing with Kim was like guiding him through a delicate waltz while he remained limp, not contributing any effort to even attempting the steps at all. Ana was good at carrying the conversation, but this wasn’t even in carrying territory anymore; this was her deadlifting the conversation while she ran with it to the finish line.

She remembered a particular afternoon when a posse of girls harassed her sister. She remembered the same fire burning beneath her skin, in the way her small fists clenched at her sides, The very same f*ck them reverberating in her mind as she walked over there, fists flying.

That is so awful… so sad…

THAT MADE ME LAUGH LIKE ADJHJHDJH
IT WAS SO RANDOM
I LOVE IT!

And yes, exactly! I agree with everything she said!

her hand was moving again, once again an irrational motion, but instead of an attack, it was gentle and she was pulling his metal hand out of his pocket, intertwining her fingers with his.

OOOPS
I guess I made Arthur rude, well, OOC, I guess
He became Gaston, okaaaay

HE FIGURED IT OUT THOOO

OKAY BUT SHEEE DOESNT KNOW THAT
AND HOW DARE YOU ASSUME

AWWWW HE IS QUITE KIND

YOU JUST SAID HE WAS GASTON

Wow, so he knows in that universe. It’s kinda funny lmaooo

I wonder will he know in the Insomnia universe

I recognize a fellow non-existent social when I see one

That is so awful… so sad…

THAT MADE ME LAUGH LIKE ADJHJHDJH
IT WAS SO RANDOM
I LOVE IT!

And yes, exactly! I agree with everything she said!

AHHHH TRUEEEE
I am waiting for Gaston to realize that

Compared to Gaston, he was meek, tiny, and shameful.

LeFou is so much better than Gaston, like omg

He felt invisible with how Gaston was treating him.

It seemed he couldn’t do anything right today.

Sweetie, you are doing everything right

Oooh, this line, so GORGEOUS

Ouch… how could you

Gaston is an awful person, omg ajdshad
SO TOXIC

Really, it was almost as if the weather had decided to match the mood. Ironic.

YEAH WHAT A COINCIDENCE

trying to strip it off of LeFou 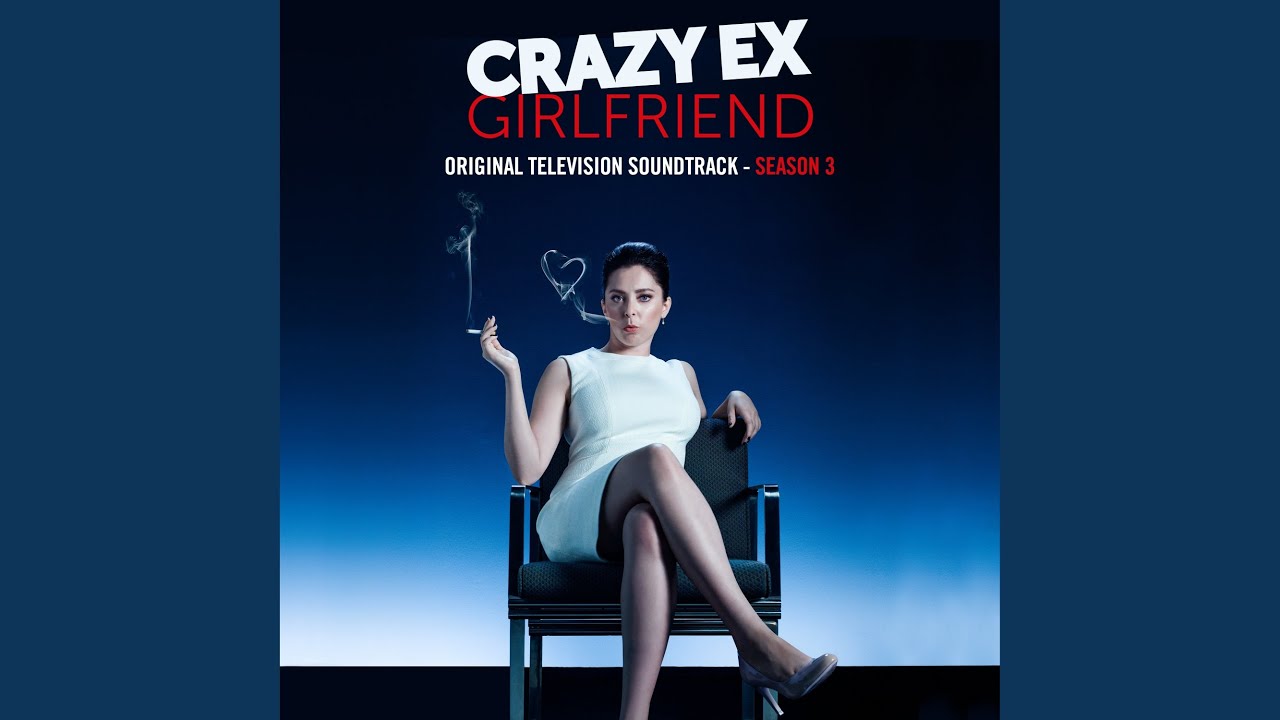 Though uncertainty lurked there as well, threatening to put out the flame with cold, dampened fingers.

THIS LINE IS SO BEAUTIFUL OMG

He felt some sort of magical warmth that wasn’t just from the coat wrapped tightly around him. Warmness in his chest, flushing his cheeks as he looked away bashfully. The red cheeks weren’t just from frost, either.

it made his love feel more intense

IS THAT EVEN POSSIBLE?

he was quite into himself

JUST QUITE?
HONEY, HE IS ALMOST ONLY INTO HIMSELF

he did care for LeFou

He does, he does
He just doesn’t show that and won’t (for now) admit to it

It’s Gaston for ya

Their eyes met-they were vulnerable too.

But it would be crushing when Belle gave Gaston those six handsome sons. Something LeFou could never give his friend-among plenty of other things. Again, reminding him of how she was everything he wasn’t.

And he felt quite jealous in that moment.

Though soon, he also pitied Belle a bit.

HE HAS SUCH A PURE HEART

But he brushed that away-who would be too tired when it was… that? With Gaston?

Well, soon, he might be able to find that out himself and see if Gaston is indeed so worth someone’s time

Neither men nor women ever desired him.

Stanley and redhead left the chat

Rejection, disinterest… it was something he experienced in large amounts on the daily.

She finds him attractive. She just doesn’t like his vibeee

He spoke warmly, despite the cold, screaming wind.

LeFou’s story is so sad. He has to support Gaston and save his marriage but at the same he loves him. He knows that if Belle gets close to Gaston, he would drift away from him. Ah, the paradox

He felt like it was okay to approach his friend again. The struggle was stepping closer to him, but he edged closer, fingers grasping for the hem of the lobster-red coat. Though, of course, he didn’t clench it right yet. “Gaston…could I…I’m slipping…” He asked. He was in a weak, and vulnerable position, looking up at his friend with watery eyes. If this offended Gaston, it was back down the icy slope- and to square one.

OKAY BUT SHEEE DOESNT KNOW THAT
AND HOW DARE YOU ASSUME

he just wanted to help alright…

I wonder will he know in the Insomnia universe

We will see, we will see if I ever start it

@elixr we need a playlist for Aphro x Gastooon

let me listen to it…

I know, I’ve read them

Very much, I am just looking for se*ual songs

Wow tell me when you find 'em