Deep breaths. This is a topic that has always been super close to my life and my experiences and matters to me a great deal. Interracial relationships and mixed children. I have a lot to say on the matter, and I would love to hear everyone’s points of view for a good few reasons.

I watched the following video and it reminded me of how much I was astounded by the number of black women who are completely against dating a non-black person, whether white or Asian or a native or Hispanic or anyone else. In fact, not just were they often against themselves dating outside of their race, but they were often also judgmental of me dating outside of my race – because they consider me to be black. 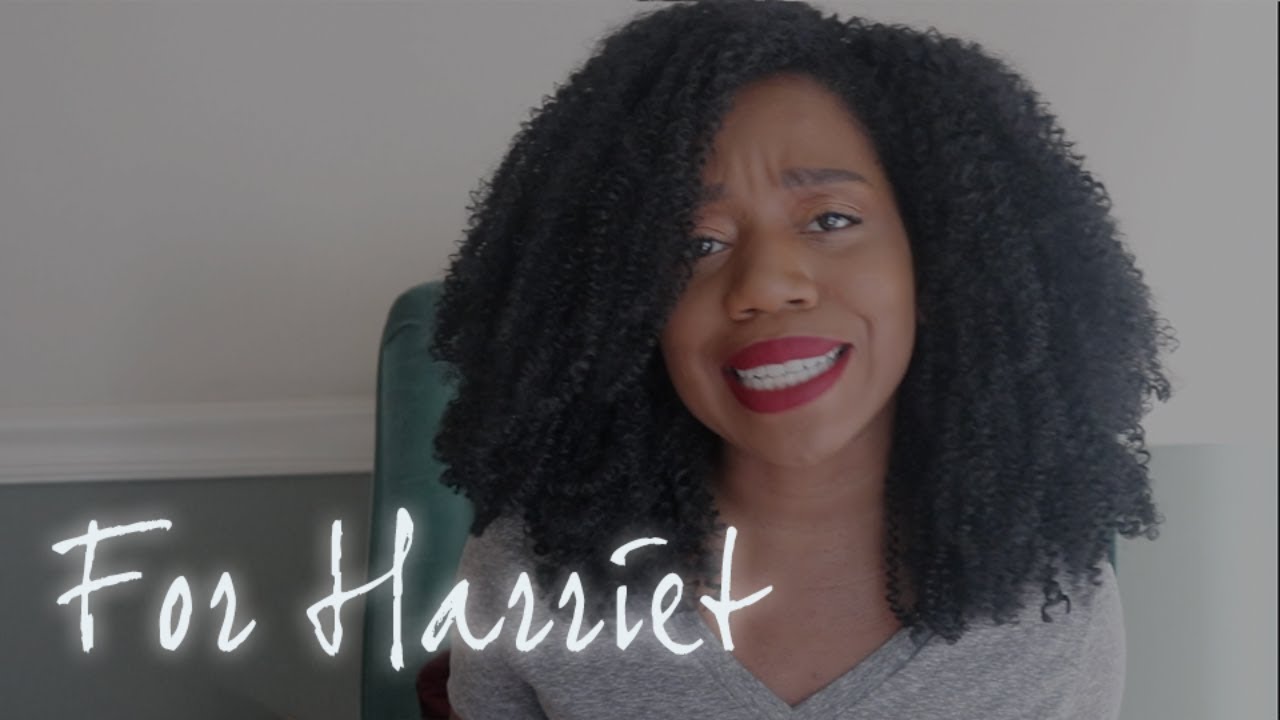 Frankly, I can’t understand it. I struggle to understand not wanting to date people outside of your own race. If you find someone attractive, why should it matter what their race is? And if you don’t find them attractive, I think it’s racist to blame their race for that. There might be a correlation – there might be a race of people who are usually more attractive to you, but for you to think a whole race is unattractive when all its members look different? That’s a problem to me and people need to stop viewing their romantic prospects by their race, in my opinion, and view them as damn individuals.

But I could be wrong! There could be many reasons why people date in their race only. But let me break down a few I disagree with:

But I have some questions for people, if I haven’t scared you off (sorry – I needed to vent):

Please help me restore my faith in humanity!

I didn’t know people cared so much about that… I’m surprised! It’s 2019- almost 2020! Why do we need to care so much about it? I don’t care what the person’s race is, but I definitely have a preference. My grandparents are in an interracial relationship and no one had a problem with that as far as I know.

Not really I can find people hot regardless of race or skin colour, in the words of Brendon Urie “if a dudes hot a dudes hot” it doesn’t matter to me.

Love is love, as long as both people are happy and it’s a healthy relationship there’s nothing wrong with it. Nothing at all.

I mean, same and I’m a teenager.

To be honest, most of them were when I was a teenager. I just had a crush on so many people then! It’s kinda settled down since I turned 20

I once crushed on a cartoon character

Was it Ben 10? I had a crush on Ben 10. We could have a very cute interracial relationship

Oh my goodness he was cute

It wasn’t him but now it is

I’ve had so many anime crushes, as well! I mean, Uraraka from My Hero Academia? Todoroki? I would. All of them

Not our fault they look so good

I’m currently in one now!

Not in the slightest

I mean, the one I’m in now is the happiest relationship of my life, so I only really have good things to say about that.

So, as a dude, I’ve been on the receiving end of a bit of hate for this actually. I dated a Japanese girl for about 8 months when I was 17. She was wonderful, and lovely, and we were fairly compatible and had similar interests and tastes, etc. etc. it was nice.

But during the relationship and afterward, because I’m a white guy dating a Japanese girl, I’d get some pretty horrendous accusations thrown at me. Insults thrown at her too, like ‘how much was she’ that kinda thing. Mostly I’d get accused of fetishising east-Asian women because that’s quite a prevalent issue. I also frequently got accused of having a dangerous ‘Japanese schoolgirl complex’. Can I just say, she was short but she was not a petite girl. I do not know where people got that idea.

So yeah, interracial relationships are still plagued with problems. In my current relationship I haven’t faced any of those issues thus far. If anything it’s been culturally enriching

Well, not exactly, I don’t have crushes often. In fact, at 14, I’m currently experiencing my first one right now- XD
So, no, I have never even been in a relation ship, but I’m crushing on a colored person. And I’m from the opposite race.

Nope, not at all. Honestly, I don’t get why it matters so much to people. We are all humans, colored skin or not, it really doesn’t affect how I treat/see people.

If you are attracted to someone, no matter the race/culture they come from, go for it. I don’t see the problem with it. Not at all.

If anything it’s been culturally enriching

I have to admit there are cultural struggles. As a mixed Brit, I think I find it easier to understand your family dynamics than you do my Indian ones

I mean, where I’m from nobody judges anyone about it. A lot of people at my school either are in interracial relationships or they know people that are.