There have been many anime’s which have been adapted into live action just like shudders deathnote.

Now I’m not going to say they are all bad since a few people have told me the live action version of Kakegurui is not bad per se.

Now tell me what you guys think

Have you seen any good ones? Any bad ones?

Have you seen any good ones? Any bad ones?

It’s a mixed bag. They’ve been awful for a very long time due to the creative minds behind them either phoning it in and trying to adhere too closely, or wanting to put their own mark on it to the expense of capturing the themes and messaging of the original story - which is, quite honestly, unforgivable for an adaptation. People saying it’s just Hollywood are freaking deluded, too. The closest an anime film got to being good for a long time was the live action Ghost in the Shell. Which was almost great, it just missed the mark somewhat.

Whereas the Japanese Death Note films are cringe as hell. Fullmetal Alchemist and Bleach are horrendous and we don’t talk about live action Attack on Titan.

However, all of this is moot. There was finally a good one. Alita: Battle Angel is arguably one of the better dystopian sci-fi films made in recent years, it’s also an anime adaptation and it’s actually f*cking incredible

While we don’t talk about the Netflix Death Note adaption (it never existed), there are some good ones. I haven’t really watched the Netflix ones, but I have watched plenty of the Japanese ones… and honestly it really just depends. Like, for example, I kinda don’t mind the Assassination Classroom live action— The CGI is pretty good and it’s honestly not bad— and Kakegurui is honestly not bad either. However obviously a lot of stuff in the anime such as the expressions weren’t well translated into real life. People have even told me Ore Monogatari’s was nice as well.

I feel like the perfect live action shouldn’t try and follow the anime to a T or stray too far either. Some things translate well and others don’t. Some are key to the storyline. A good adaption should have a good blend of both be successful.

However obviously a lot of stuff in the anime such as the expressions weren’t well translated into real life.

This is my biggest problem with live-action anime adaptations

No good ones. None.

@jth7997, feel free to rip into the Death Note adaptation. Have at it. hides behind couch

Okay, here are some live-action adaptations, what do you think of them, @AnimeNerds? 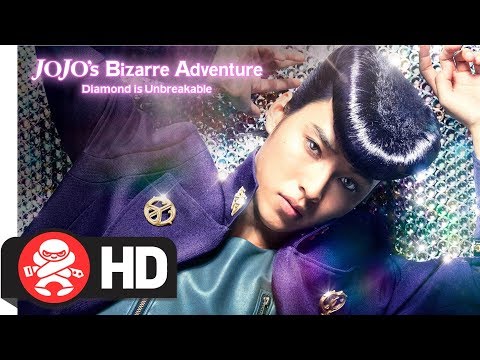 Blade Of The Immortal 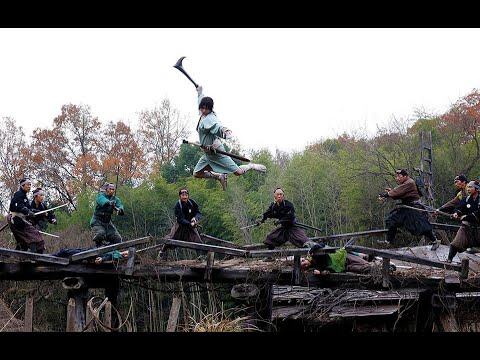 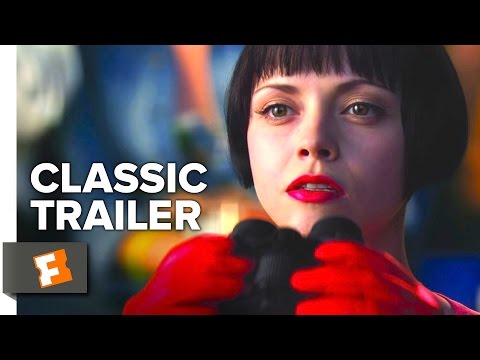