I think everyone has heard of this game series. Magic the Gathering was inspired after Dungeons and Dragons card game. It started in 1993, which still has a huge following even to this day. Now, people do again play the card dueling game the old way but in recent times an online version of the card game. So I’m going to go over the basics of the online game setup. 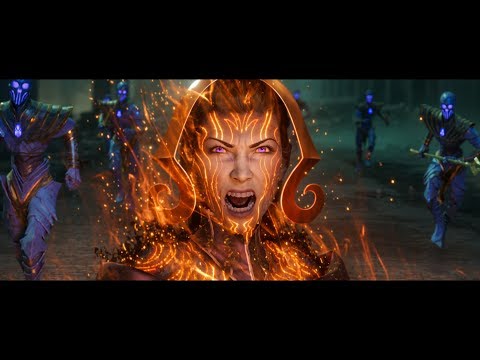 Alright, so there are a few differences with this game than that in Hearthstone. With this game, you have to place down land cards before you can put down an attack card. The nice part about this game is that it can be played with the amount of land card you have down will glow blue. So this way you don’t have to keep checking which cards you can play each round. This is quite a bit different than Hearthstone since you have to wait for turns just to get the mana you need to cast a spell. The game is very complicated to go over so I’m actually going to put a video that explains the game on here for beginners. I have only just started playing this game which makes me not qualified to explain thoroughly. The youtube in this video does an excellent job of explaining this game I hope you enjoy listening to the video and might even start playing the game! 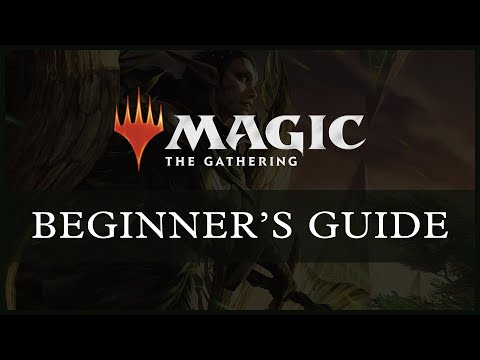 Do you think you will try the game out? Are there any questions that you might have that the video didn’t cover?

I have never played Magic online, although I have played the card game a whole bunch of times and really like it.

It’s really fun! I like the online version better. I would recommend you try it out!