Monster High and Ever After High thread!

Anybody who grew up in the amazing era for dolls that was the 2010s can tell you about these two incredible franchises. Monster High and Ever After High were different than the Barbies and Bratz that came before them; Of course they had the stellar outfits, but they also created rich and multi-layered worlds, lovable characters, and huge fan bases that a female-focused toy line never really had before. If you don’t know about these franchises, here’s a quick synopsis of each one:

I’m sure you can see why these series took off and had such dedicated fans. It was even implied that the two series shared a universe, although we never got to see a crossover, sadly.

What do you guys think about these series?
If you’re a fan of either of them, what are your favorite characters?
Which line from either series do you think was the best?
Can we all agree that both Raven and Apple are equally selfish?

Tell me your thoughts!

I wasn’t super into Ever After High, but I loved Monster High! Clawdeen was my favourite and I even dressed up as her for Halloween one year.

Added tags! Ahhhh, yes. I have Draculaura and Deuce somewhere.

Clawdeen was definitely the best of the main girls. Cleo was one of my favorites too, though, just for the sass~ 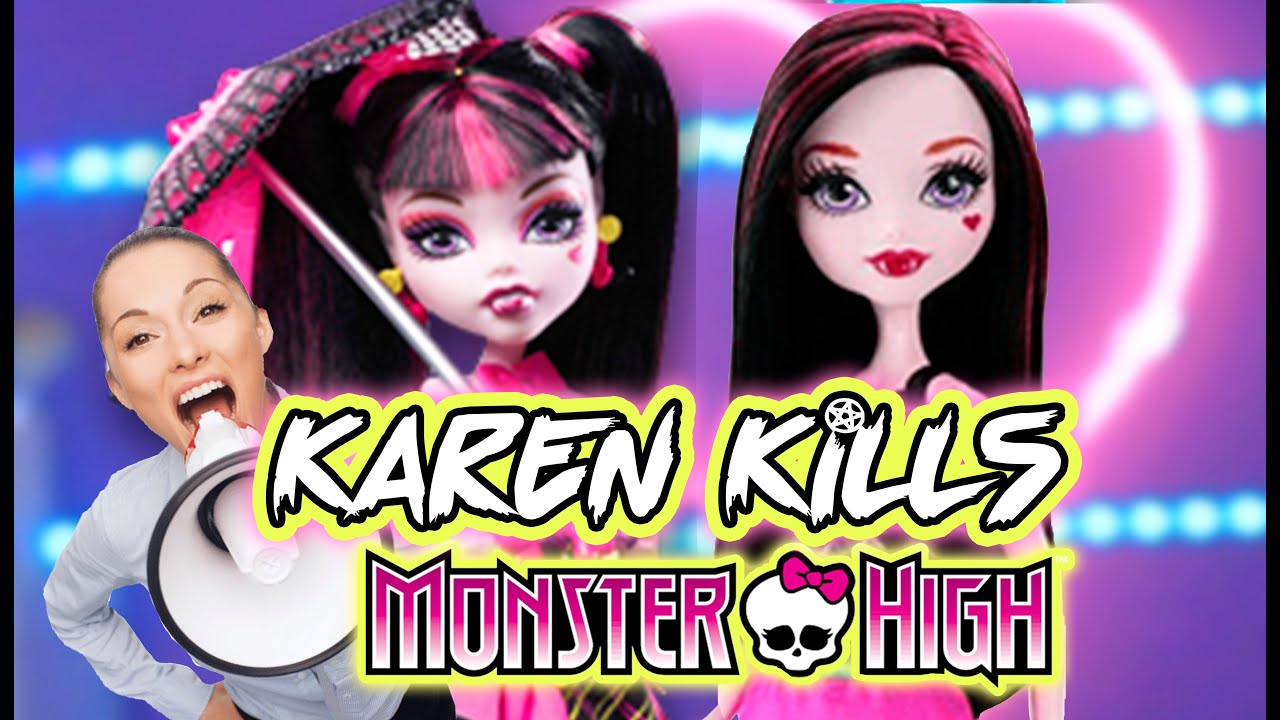 I’m 99% sure Clawdeen was my gay awakening.

I think that Monster High had better fashion than EAH did, although I did like the spring dolls.

Ugh, the reboot.
“ThE mOnStEr DoLlS aRe ScArY”
No way, really?! Who would have thunked it?

Honestly, it’s really sad how much Mattel has screwed over their big original brands. Sure, Barbie’s still sitting pretty, but all the brands with good messages and original concepts have pretty much been trashed.

Did you know the designers of the dolls intended Clawdeen to be lesbian (or bi)?

I love some of these original characters fans have made!

Ever After High was super underrated and yet so good. I bought all of their three main books and read them (but I lost two of them 🥲). You know they stopped it because of Descendants? Disney did steal their ideas from Ever After High which came out first.

I just wish it can come out with a reboot because it can be developed more better and have a good animation company to do it. (There’s a lot of my own suggestions I have as well with characters and changing them up to be more diverse.)

I mean, seeing what they’ve done to Monster High, I wouldn’t trust them not to butcher EAH too. But yes, I agree with you, so underrated!

I doubt all of their three main books and read them

I read the books too!

mean, seeing what they’ve done to Monster High, I wouldn’t trust them not to butcher EAH too.

Yeah a different place should take over it and change it. I have a few headcannons and rewrites that could work and make the characters more inclusive

Honestly, I’ve always wanted to make MH or EAH into a RP, so that I could do something like that. Adding more diverse characters with all sorts of motivations, coming up with a larger conflict, and of course getting to create new designs (that’s the best part). Honestly, I may have already made EAH into a RP if Fairytaled wasn’t a thing.

Honestly, I’ve always wanted to make MH or EAH into a RP, so that I could do something like that.

I at one point made an RP that was monster high inspired, but it didn’t seem to gain enough activity.