Here are some basics for you to add to a sign-up thread for your RP!

Summary: In short this is the story of you and your fellow survivors, who boarded a ship that was supposed to leave everybody in awe and be practically perfect. The ship that was supposed to be the safest at sea by approxiamtion of course. But far away from anybody to help, the very ship you’re on becomes nothing more than a wreck in the sea and you’re left to your own devices. Since you all end up on an island where you could not use your powers, you are left with less than your own devices when you first arrive on this new land that seems to have nothing near it and you’re only to discover if it’s big or small or if it is even an island.

More Detailed Story Description: It is year 1922 I.A. on the planet of Shintir (H is pronounced) and you just gained the chance to board the highly esteemed and very well advertised adventure of a lifetime voyage on the biggest ship of it’s time, the An-mórlong Muruch which translates to the Great Ship Mermaid. This golrious ship takes passangers of all classes, and even though they’re secluded from one another, it’s the first ship to accomodate folkes of any class or power even the folkes with no powers and no power genes. However, during one of the nights you and your friends are surprised by the notion that the ship is sinking. You pray to the god of your element that he/she/they bring/s you back home safely as soon as possible. Answering your prayers you end up washed up on a shore of a land which is unknown to you and you discover that your powers are useles here … At least, at first.
World map at the moment you depart looks like this and the ship was built in Albion, departing from there first, making a few stations before departing for it’s destination … Where does your character enter the boat that will change the lives of so many people around them.

Character Form:
SIGN UPS
(Could somebody check out if the Sign ups work for you guys just in case?)

Before I forget, RULE FOR FACECLAIMS! 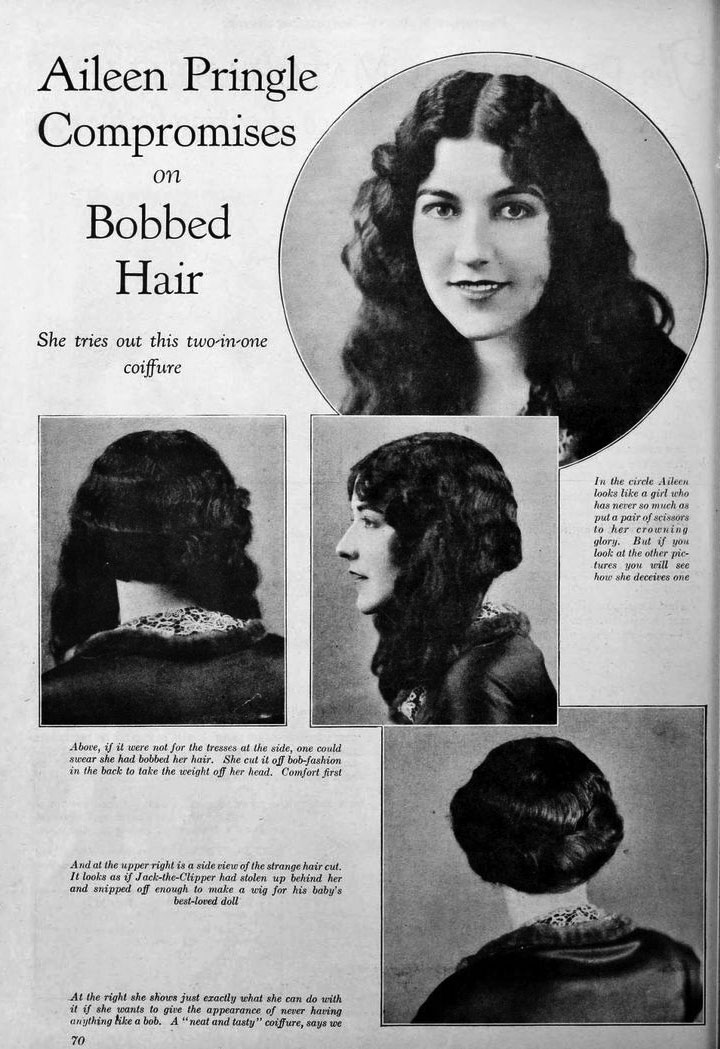 This is too cartoony and unrealistic 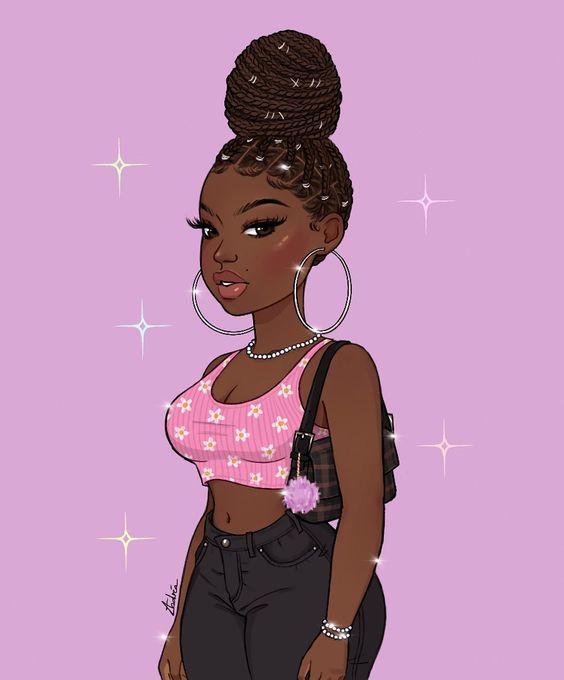 This is very realistic and perfect 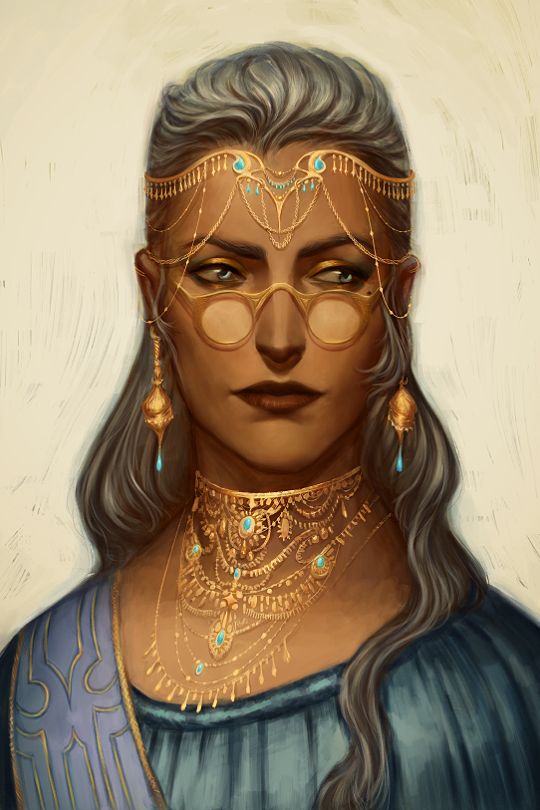 What if I want to make my own creature again?

Hmm … Interesting, I like how creative you are. What kind of a creature were you thinking aobut? Pet or sentient mythologycal being or sentient animal or a mixture between two animals? Because it it’s pet you’re free to let it be a pet of one of the ship creatures. If you want to make a creature that’s already on the land … Make sure that creature is not old enough to know what took place on the shore where they all get washed up

Not sure yet, but I do want to dip into a more dark character. I’m in an amusement park so I’ll be able to have some thinking time while being in the queue so I’ll let you know when I have sonething.

Anything I’m not allwed to (except the obvious things)

I mean, it’s a fantasy world but I’ve only made the elves and humans. Sure you can add a bit of creativity to the world, but most creatures, if not sentient, would be considered animals and would only be allowed to the ship as a pet. Sentient ones would be asked to pay for the ticket of course, while non sentient non pets would have to sneak onboard. People could also have sentient creatures as pets, but that would be frowned upon like owning slaves and mistreating sentient pets could be the dark history you’re looking for. We can form a revolution of sentient pets if the plot points I made turn up dry…

So can the characters be of any fantasy race or is there a list to choose from?

Humanoid animal, kept on the ship as a ‘pet’

Or would that be too dark?
I mean it would help with the whole ‘dark character’ idea.

Well it’s a different world. I’ve only made the two that are human-like. That’s elves and humans. All of them have powers. You can be as creative as you want with the powers so long as it makes sense to the mixtures. I’ll explain more about it later, but I’m currently late for something.

Yes, it’s what some rich people could do, but it’s frowned upon, but not yet illegal.

I think I have some inspiration

So can the characters be of any fantasy race or is there a list to choose from?

I thought it would be difficult to find FCs for characters if we make a lot of fantasy races. Sure you can make races that are in some sort mutations or come from races that would be exctinct if it weren’t for them, but the main two races are humans and elves. Don’t make anybody overpowerred though. Yes you can make characters of other spaces BUT don’t make them overpowered because in this world I imagine these gods that gave the power of elements to the elves, unless your character has some elf in them there is no way they could have powers. Also, there would be discrimination against species other than mixture humans and elves.

But if you want to make your character a weird species that they assume is one of the ancient ones, but once washing up on the shore finding out about a power of theirs, PM me about it because in that case you should know the full plan I have for the story. Of course some things could be changed.

You might want to write out that description.
Because so far it seems really similar to an RP I made that I was planning to bring back soon… just with the addition of powers…

I’ve never heard of your RP. This RP was inspired a litle by Titanic and a lot by the rejected storylines Ive been making for a story Ive been writing on episode so there is a lot of surprises there so Im sure even if it now looks simmilar, It will be a very short time until it will be very very different.

But still, just to be sure, could you link your RP here or tell me what its about? Just in case (With all due respect, you have a lot of great RPs so it might be hard to find the RP you’re reffering too)

Also, if you need people to kill early on, I can also. Make their owner

Well some characters that die can be turned into ghosts. You can make NPCs tjat are on the boat but are never seen again afterwards.

Sorry I can’t write it out now because Im not able to get on my laptop and writing it by phone is hare enough but then I have to check the PMs and Pinterest to make sure I forget to write nothing. I could now only PM ypu my intentions about the RP

But still, just to be sure, could you link your RP here or tell me what its about? Just in case (With all due respect, you have a lot of great RPs so it might be hard to find the RP you’re reffering too)

It’s this rp that went inactive, but I’ve been working on plans for restarting it.

Castaways The vacation of a lifetime, a three week transpacific cruise from Seattle, Washington in the United States to Sydney, Australia. Some saved up to pay for a luxurious vacation, others won free tickets, and then there were those who worked on the cruise. Nobody expected anything to go wrong. Who could have expected a sudden storm to push the ship off course, let alone for the ship to sink. With many passengers lost to the sea, some survived, stranded with no way to get home. With no way …

so there is a lot of surprises there so Im sure even if it now looks simmilar, It will be a very short time until it will be very very different.

Right now the main thing I’m seeing as different is that yours has more for fantasy elements.

Both have that same core of being stranded after a shipwreck and having to survive on an island. I was still working on some details of what they would find on the island still, but there’s going to be stuff with natives to the island.

Right I see, I must PM ypu about my plans. You see I have a plan thats still under construction by I want to surprise people even if they catch on too it pretty early there will still be some element of surprise. So to show you just how different my story is, withouth spoiling it for the rest of the players i need ro explain it only to you.