Shrek Is love, Shrek Is life, Shrek is a god and he’s my wife 🥰✨

Get the hell off this thread

Anyways, this is the official shrek cult here we worship and show our infinite love to shrek Not too much though because he’s mine We can also worship donkey as he’s a mood too

. This is a cult, so you have to be devoted to shrek (i don’t know who wouldn’t though)

obviously this should be a cult

tags from people who were in a previous thread to me

HOW DARE YOU? I’M A SHREK WORSHIPPER TOO, I DESERVE TO BE TAGGED ON EVERY SHREK THREAD

Yes oh my god my favorite film ever

Welcome to the cult 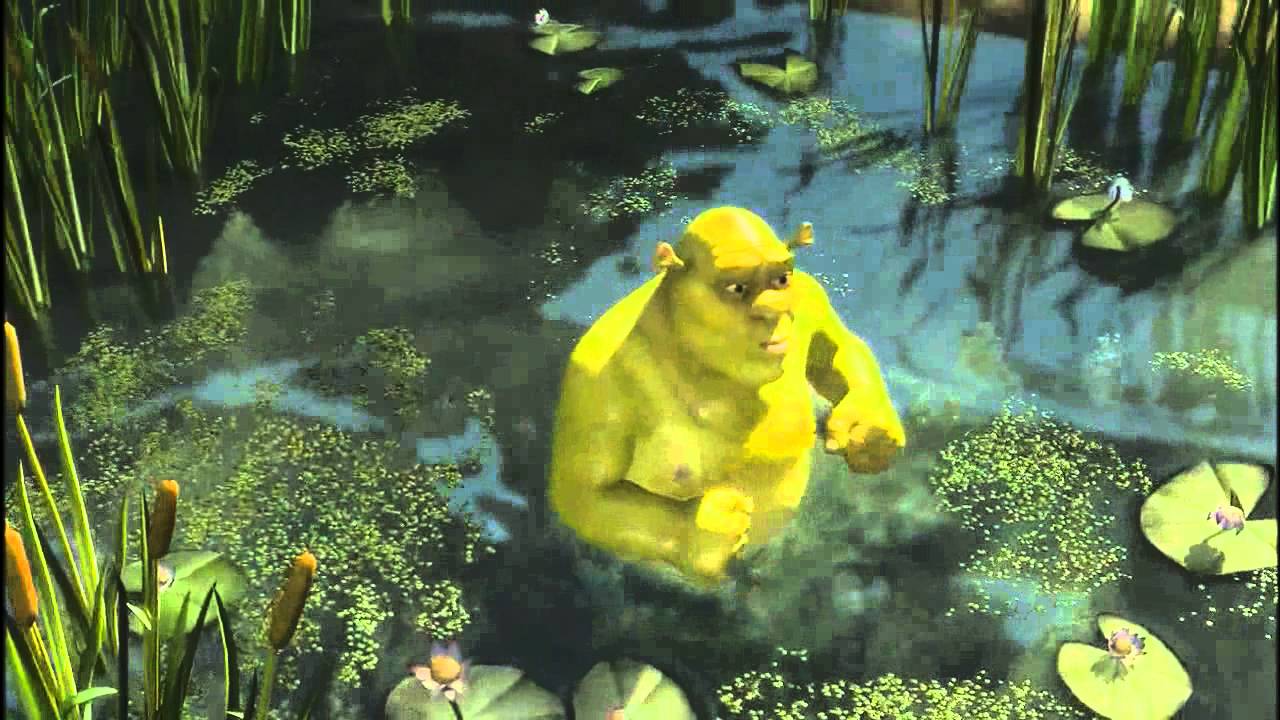 i think there’s a cult tag

My eyes are blessed

Can I be tagged as a cult?

Aye there is finally a cult now where I can share my obessesion for this handsome ogre !

Yessss shrek is a fittie

To all of my fellow cult members, it is with great pleasures that i give you this. I was kind enough to give you a warning hehe. Enjoy!

Shrek is my first, last, and in between celebrity crush

this shows that you’re an amazing person