Mardi Gras is a holiday celebrated on the Tuesday before Ash Wednesday. That can fall on several different days, but it happens to be today! Mardi Gras means Fat Tuesday in French, and is celebrated mainly in French speaking countries and Louisiana. It’s called Fat Tuesday because it’s the last day you are able to eat rich foods before lent. When I lived in Louisiana, we’d get the week off, and get to eat King cake, which is a cake with a figure, usually of baby Jesus, hidden inside. Whoever finds the figure wins a prize. There are also parades, and floats, which people will throw beaded necklaces and other treats off. Unfortunately, there have been deaths where children trying to get candy, and drunk people have gotten run over and killed. On a somewhat funnier note, my dad got hit in the face once with a bag of beads. He was fine, though. Now, have a good day\night and remember, Laissez les bons temps rouler! (Let the good times roll!) 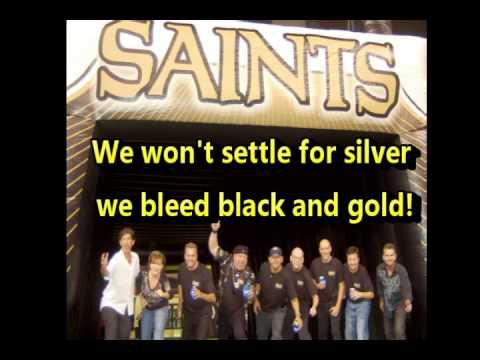 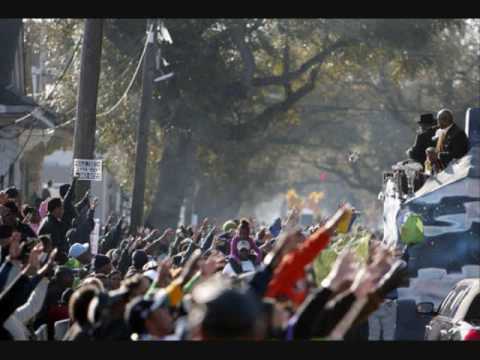 Yesterday definitely wasn’t the same. The parade was cancelled and most of the big bars and party places were closed to keep people from crowding together. My mom and I live an hour away from New Orleans, but since she is recovering from a surgery we’d have to stay home and watch everything on the news either way. I made us some (slightly burnt) King Cake though, and everyone has decorated their houses to be house floats, a lot more than usual. So it’s almost like the party’s still going.

Oh, nothing in our King Cake, btw. I never liked looking for the little Jesus, and I didn’t want mom to choke.

When I lived in Louisiana,

You used to live here?

YES
I USED TO LIVE IN MANDEVILLE

Ah, I know where that is. I don’t live in Louisiana still, sadly.

Sadly. A family in our neighborhood is also from Louisiana, and they invited us to a crawfish boil a couple years ago. Surprisingly, I’d never been to one when we actually lived there.

I want crawfish now. I remember sitting there, eating them as fast as my dad was shucking them. He looked over, and all the crawfish he’d shucked was gone. I just stared at him.

I was like “I don’t know where they went.”