If you don’t know what a lietmotif is: 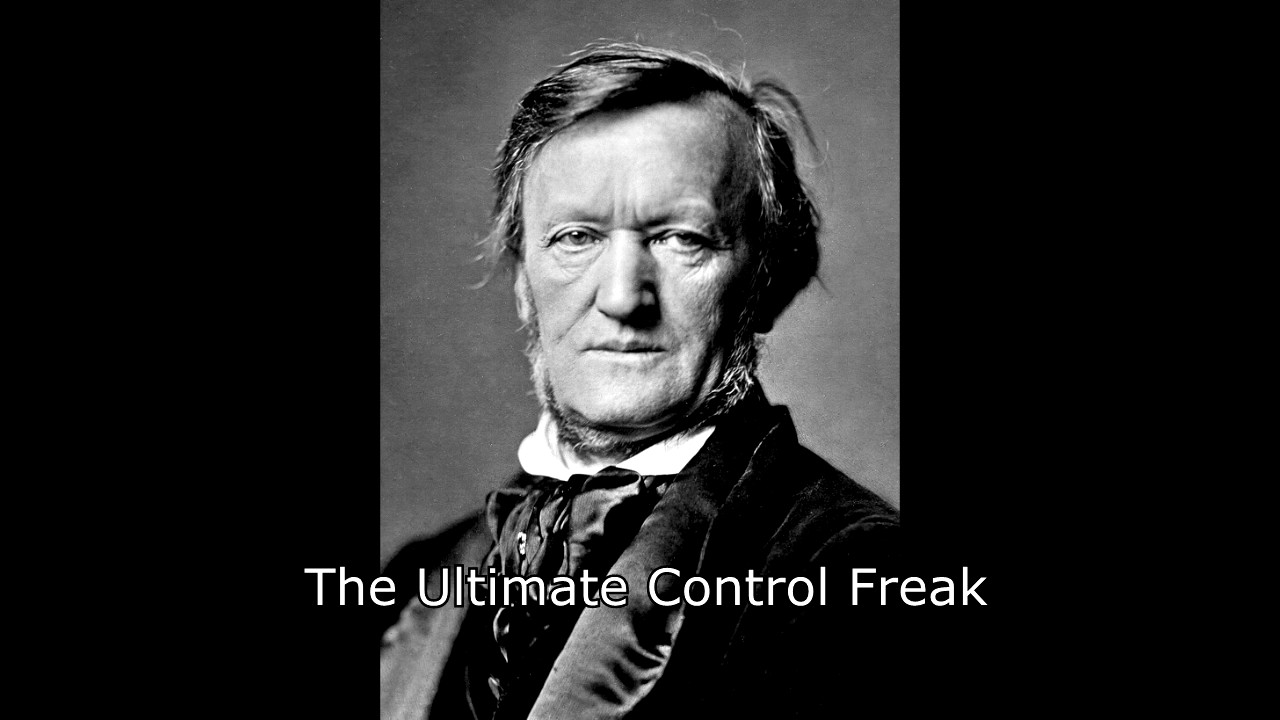 What do you think?

I think I have something like that in my story… correct me if I’m wrong, but whenever a certain character appears in the story, I tend to play that particular track.

For example, I have a particular character who the MC secretly nicknamed ‘Rockstar’ because at a wedding, the girl’s brother was going to sing a song, but she stepped in, cut off his song, and started singing Rockstar. (by Post Malone). So I used music_clup_rap in that scene because it’s the closest sound to the actual song, and every time that character appears, I have music_clup_rap playing.

And I use friendship_progression during the scenes where the MC and LI are getting to know each other. Not sure if this is what you were referring to, but that’s basically what I understood.