What makes a shippable couple? 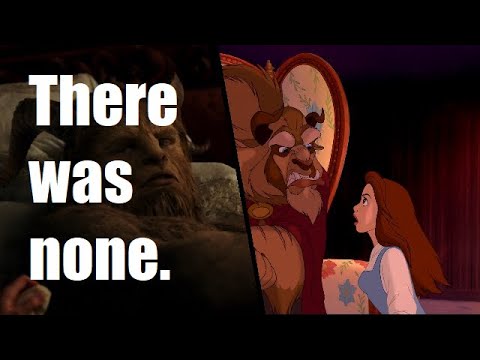 So um I watched this and this pretty much explains my feelings on love interests.
I have no experience in relationships cuz I’ve never been in one but what makes a love interest interesting for me is the conflict and the “dance” that the couple does. Like, if theres conflict it’s always kinda even. I’m not exactly sure how to explain it.
I don’t like it when there is no conflict and they’re the perfect couple. I like slow burns as well.
3 Likes
RainyDay 12 February 2021 23:47 #22

Use this in ur fanfic ITLL BE mwah

That was the same video I watched, haha

Use this in ur fanfic ITLL BE mwah

I don’t know how

silently takes notes Anything else? I’m tryna refine my romance skills. I have a few tips too!

This was very well-explained, and I love the metaphor of the “dance”.

I would say create complicity between the characters. It can been done in dialogue: show that one understands how the other works on a more intimate level, but I feel like what makes a good couple become great are the tiniest of things hidden in the text, like small gestures or bias, or being particularly receptive to their advice in conflict, or having other characters refer to both of them at the same time instead of separately.

There’s a book in which two friends eventually become a couple, which I feel does that very well: prior to them dating, one of their friends is reflecting on an argument the group had, and then there’s this sentence: «He’d done something bad -he could admit that much- and Willem had taken Jude’s side (and why would he be surprised, because really, when he looked back on the entirety of their friendship, proof was clear: Willem always took Jude’s side) and, even though both had said they forgave him, something had changed in their relationship.»

Using small clues like this will probably help if you don’t want people to be absolutely certain they’ll fall in a relationship, because then the reader might question themselves as to whether it’s a close friendship or romantic feelings. And then slowly make it more certain as the story progresses ~

I just ship every couple that seems to have a good time together but I remember talking to @MichiTheThird about something similar and now I can’t find the conversation but I know she had great advice! So, I’ll just tag her

Also, @Writers Do you have any advice on this?

Ummm if they would look cute together or you have like a couple cliche, I think that would work

I have no idea what I said then. But, there’s the “love grows” pairings that begin as friends and end up as lovers…the love-hate pairings that don’t know what to do with one another…and all the variations in between.

So, shipping is different for everyone.

Are you asking about building romantic chemistry? Because this question is unbelievably vague to me.

So a shippable couple is one where one eats the other, got it!

@marcosimp I find a lot of the advice here kind of vague and not super helpful, so I’ll direct you here:

Romance is not easy but very rewarding.

So a shippable couple is one where one eats the other, got it!

All of you are fools, the most shippable couple is have them both BE PIRATES
I’m not helpful-