What Resources Can You Use For Homeschooling?

Whether you’re a regular homechool student or just stuck at home during the panedic, this blog can help. 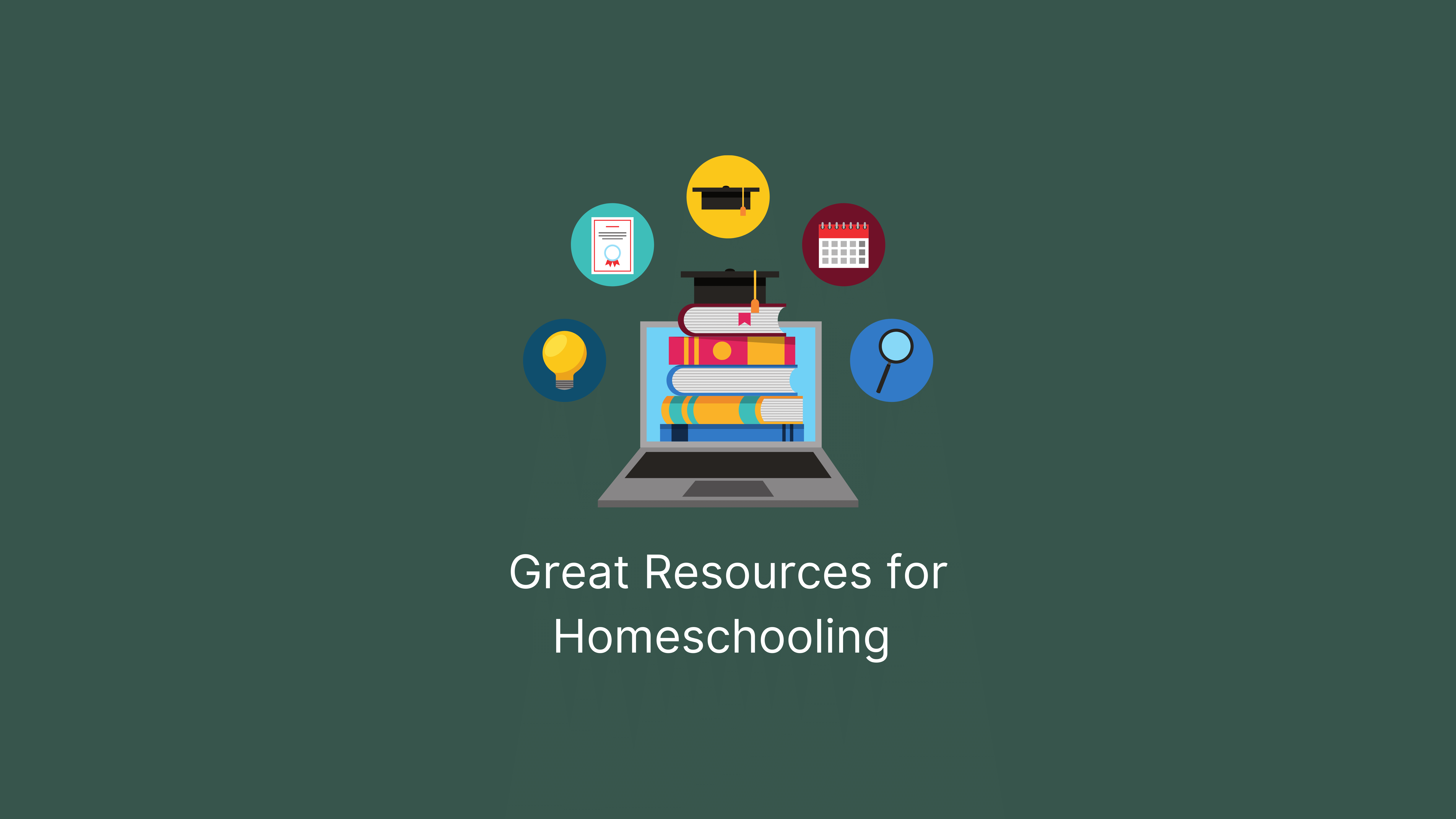 What Resources Can You Use For Homeschooling?

This new lockdown's got us homeschooling again. But there are loads of fun things you can do! Here are some great resources to help you.

Another Shani’s Tutoring blog, @Bloggers. How many of you are stuck at home due to the pandemic?

Remember that if you really enjoyed this blog, feel free to recommend it (it’s similar to liking it). This will help with it being higher in the results of search engines too.

OOp- this is perfect for me ngl

I actually though of you the whole time I read it. HAHAHA

tbf you do need a school that also considers the students (because mine doesn’t really).

okay this is my last post in catching up!

ngl most resources are probably not for me, seeing as they’re very english language based and i study in spanish and even sparknotes has little to no information in a lot of canonical latin american texts…
that said, i’m gonna check out CGP Grey

also, if there’s any theatre nerd around (like moi), or like to learn about translation processes, i heavily recommend this site
it has a lot of european baroque plays for free, and most of them are in at least two languages (while some i’ve seen are in even 4 languages) so that’s really cool

How many of you are stuck at home due to the pandemic?

NL is currently in lockdown so I have all my classes through Zoom. Which has several pros and cons as I do miss my classmates and the more engaging learning envoirment overall. I don’t miss travelling 4 hours everyday to get to college nor do I miss the odd scheduling hours.