What’s the most interesting thing you know about space?

Here are some I know:

I’ll come back for more when I’m not doing school work at the same time. Lol.

Oh also, I’ll tag @Scientists too! I think you guys would be interested in this thread, no?

there’s a lot of
space

yeah my knowledge about space is profound

Space is such a rad place, I don’t know much about it though aside from like, some basic physics

I’m sure @phlegmatic probably has something to say

I’m sharing the thought of mark 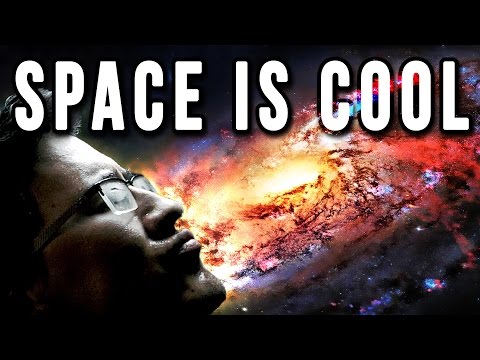 I actually at some point wanted to be an astrologist

In space no can hear you scream. … Wait, no, that’s a tagline for a film. HAHAHA