Okay, so. I’m on a Lemon Demon kick right now. The song, ‘When He Died,’ came on, and I got to thinking-- I feel like a story based on this song would be awesome. An Episode story, probably, because despite its flaws the visual story customization options are unparalleled.

The story would go along with the song and beyond. The line, When he died
They found a message etched into his spine that said: When he died, an endless age of untold nightmares would be nigh, And the blood would make the seas run red. Really makes me want to write about what that exactly means.

It’d be horror/thriller, of course, following along the man’s remaining children as they deal with the unspeakable horrors brought upon by their father’s death. Cosmic horror, anyone?

Ohhhoh, and I have the perfect song compilation for this. 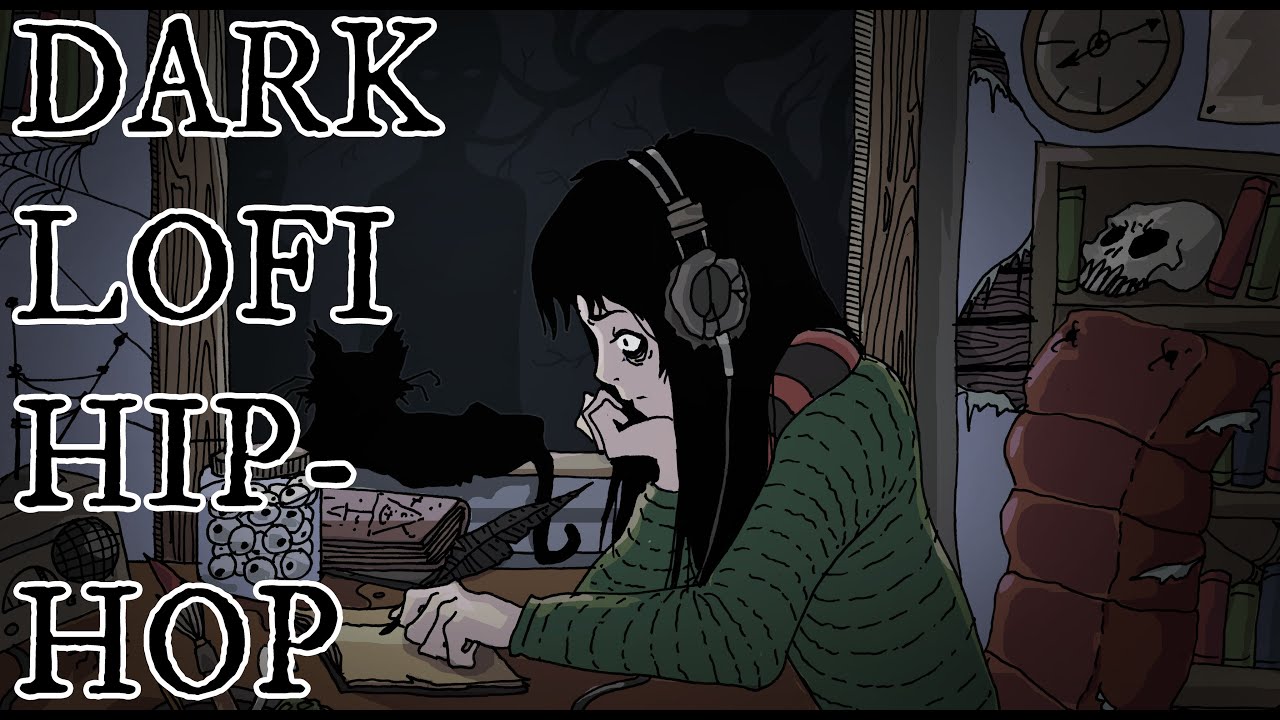 I don’t know the song but it sounds reeaaaally scary to me. Definitely great for all the people who like horror stories!

Hey @Ouijaloveletters, this totally sounds like your thing, no? I could actually picture you writing something like this, let alone reading it. HAHAHA. Would you read it if @thesoulpunk created it?

Sure would. You should actually check out my Creepypastas. I can link them in the general chat thread if you’d like.

You’ve written a story similar to this?

Well, a ghost story about a homicidal dead girl.

Hmmm… maybe not that similar.

oh, god, haha, i totally forgot this existed. my b. elder scrolls and dead by daylight are my current hyperfixations so it won’t be coming anytime soon.