You can see all this info via your badges

Btw, I first came here because of the whole Episode complaining thread thing started, but I remained inactive for a long time before becoming an active part of this community after my very unwarranted Episode ban.

Let's Complain About... The Episode Forums!

The Forums are getting burned to piece rn and I couldn’t care less (I’m so glad in fact). Anyways, I have a 2 day ban because I “promoted this forum” and also I recently joined due to Episode’s sheer incompetence.

f*ck yeah This will be so much easier

I know you’re banned @ShanniiWrites but we’re all on the same page! We think Episode should fix their ways! I never considered myself “active” on the forums, but when I started becoming more “active” and expressing my opinions, episode silences me.

f*ck yeah This will be so much easier

This was so cringe because I was super p*ssed when I joined, so my words made no sense, although I was clearly thrilled with typing in capitals

I also used too many emojis back then as well.

This was nostalgic af lmao, and I’d like to not think to 15 1/2 year old Bhav fuming at her computer and coming here to vent.

@Discussions, what were your first everythings?

I’m too lazy to find those

Answer With A Movie/Series Title - Game!

Why we’re you late?

Welcome, @CerealKiller! Are you the Michelle from AYTO or someone else?

Also, make sure not to type too quickly for your first post or you may be silenced! Try to type like a sentence or something

Onebox (it’s a onebox I promise) 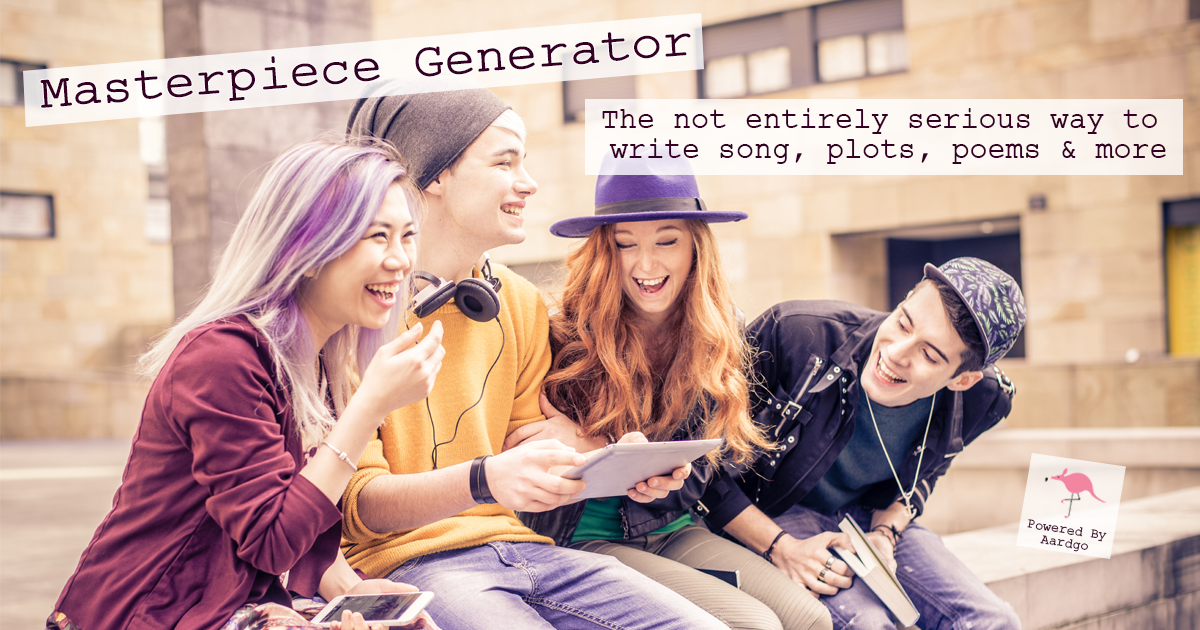 Generate first and last names using keywords and categories or fetch some at random. Filter, sort and play.

Title says it all

That’s all I can find lol

Who wants to be with Vivia when she finds out about the lockdown? I wanted your opinions… Is this a good facrclaim for my character? His a sophisticated, polite, and stock up person

day 5 ummmmm this is so hardddd probably, no, definitely wait *goes thru all previous characters * Dante!! Ayto s7 day 6 Russell V Ayto s6!! he is me, but more like me from last summer, ma lil time capsule

Fairytaled : The Return of the Legend | Official Sign-Ups Signups

This is all I could put effort into finding.

Most of mine was on the welcome thread, since I joined during the most active hours a lot of people welcomed me.

Heyy @idiot.exe! Welcome! Be careful with writing your first post because system will automatically silence you if you type too fast! Please also read the rules. Have a great time here and if you need anything, don’t hesitate to ask!

Pretty much why I joined

Adventures with Dungeons and Dragons: Chat

Heyo, so um I posted this on the Episode Forums, I thought it would help here. Um…I can fix the links if you guys want me to… enjoy Hey y’all! I have been here for a while and I realized that there isn’t much of a guide to text effects so here they are. If you have any other ones I forgot, please comment them below. Bold - To bold stuff, put two ** on each side of your text To do this, put > or < at the beginning of a line To italicize, put one * on each side of the text To make your text…

All I could find

love seeing me shamelessly plug myself

Welcome @passionfruit, please type your first post slowly to avoid being temporarily silenced by the system

My school uses canvas, so a lot of people have the app

Same here. I can’t think of a time when we had to download an app, however there are a lot of things (like quizlet or duolingo) which a lot of students downloaded on their phones so that they could do things on their phones.

I would hate having to download an app for class–I’d probably uninstall it as soon as I could.

But if you didn’t, I probably wouldn’t have joined your RP

obviously plugging was the right move

Game: What Are These Called (In Your Country?) Forum Games

My language is pretty easy because we have this rule: write as you speak and read as it is written! So it’s basically srtsɛ

What Personality Type Has Your Character Got? Announcements & Tips

I really love this test and I do think it is pretty accurate! I wanted to try this for my characters for the longest time and I never found much time but I just took it for Hudson! I will try to take it for all of them because it is rather entertaining. So, Hudson Ronin from Love is Blind is a Consul (ESFJ) and I think it fits almost perfectly, there are some things that don’t but it’s nothing big. It’s weird for me too read this because it’s the complete opposite of me haha. This part is 100%…

Are You the One? - Season Eight - Official Thread Archive

Ryder Getting one more no match might be disappointing, especially for the people in the truth booth hoping for the best. But it might just mean that he was right, in fact he was sure he was right. There wasn’t a chance Hannah is not his match and he was very pleased with it. It would be nice to have some clarification but it’s not something he necessarily cared about, it won’t make him like her more or less. Before the ceremony, they had a lot of free time so he decided it would be lovely to d…

What song are you listening to rn?

Love him so much…

The Originals Gossip Girl Supernatural The stranger things Bones Game of thrones The Witcher Honestly, can’t think of anything right now. Peaky Blinders, The Office and Lucifer! I’m also looking for some good horror shows but can’t find anything.

The Originals. Love it so much.

This is amazing! I love the part about impressing a guy with an overused name like Liam. SO on point! Please let us know when you publish it so I can read it.

I get annoyed. Christians are actually very welcoming and open. We think that regardless if you are or aren’t LGTBQ you will make it to heaven. The bible did say you are judged on your conscience. Contrary to popular opiniom If a follower of Islam walks onto our church to see how we pray and do we won’t chase them out. It’s shameful and against the law of God. We don’t try to force anyone into our religon, God said lead by example and others will follow. We will not hide our values or religon …

OMG, this is so true! I actually wrote about it in my story; a character said that she actually likes Americanized (Tex-Mex or Mexican-inspired food), and so this character who’s Mexican got really angry and told her never to say that in front of his family.

How to solve our problems with other forumers?

This is actually my most liked reply, but if you can see the lounge, my face reveal has more likes than this comment